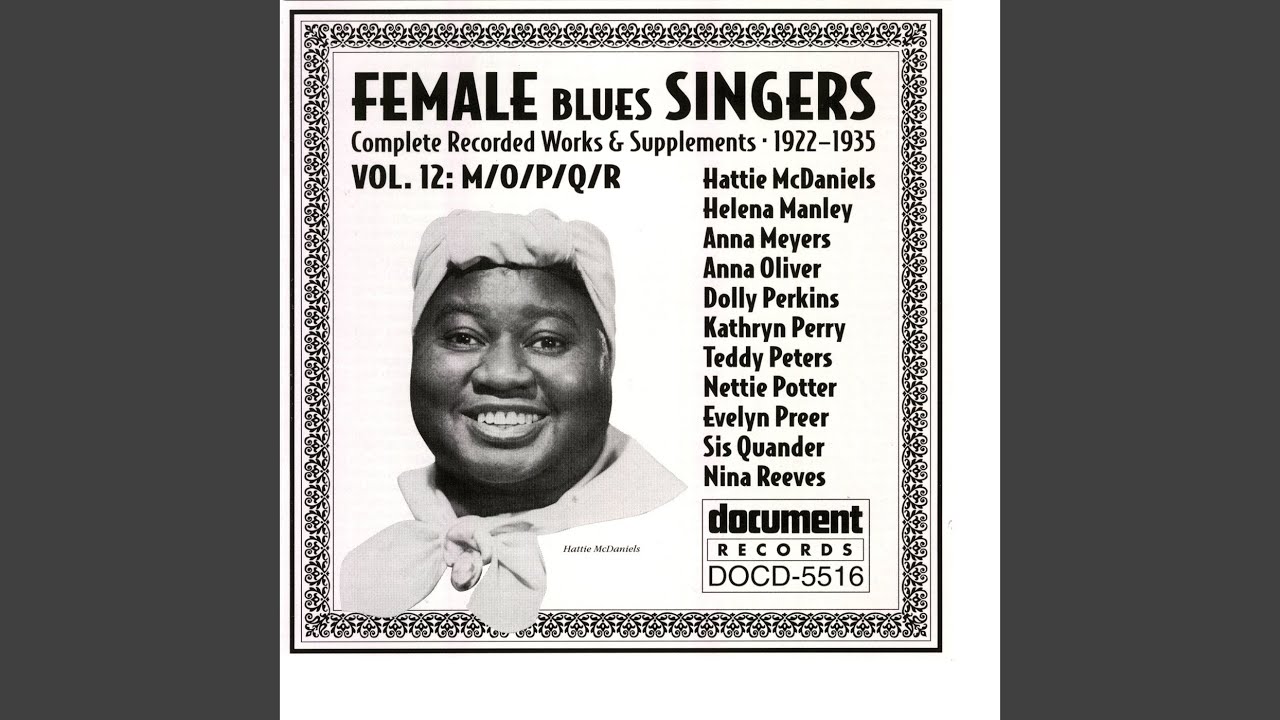 This song has been covered by dozens of artists, the title refrain providing a handy and catchy phrase of defiance broad enough to resonate with angsty teenagers, ornery people, and self-styled iconoclasts alike. Composed in 1922, and credited to a pair of piano players, Porter Grainger and Everett Robbins, the song is an excellent example of a early blues song that does not follow the 12-bar form that became almost synonymous with the style after the genre was commercialized

'Everybody Ought to Treat a Stranger Right'

This song appears to be an original composition of Blind Willie Johnson, although it is important to acknowledge the following about such songs: Despite the fact that many, many thousands of songs were recorded in the 1920s and 30s, we do not always know if a song is an original just because there is only one recording of it. The originality imbued in the performance, and the nature of Johnson's tradition - where musicians played both secular and sacred material, improvising